The Department of Literary, Linguistic and Comparative Studies of the University of Naples L’Orientale is among the richest in Italy and the world for the number of languages, literatures and cultures. They include English, French, Spanish, Portuguese, Balkan, German, and Slav languages and literatures, as well as the languages and literatures of Northern Europe, the Netherlands, Romance and Finno-Ugric Studies alongside Italian Studies and Linguistics.

Due to the specialist skills and the particularly advanced critical-theoretical expertise of its approximately seventy tenured professors, twenty and more research fellows and PhD students, the Department combines a great range of research activities and an educational programme of great interest to both national and international students, with a strong commitment to public engagement and life-long learning.

In regard to the corresponding European Research Council (ERC) classification, the research and teachings based at the Department are mainly included in the following sectors:

SH4 – The Human Mind and Its Complexity: Cognition, Psychology, Linguistics, Philosophy and Education
SH5 – Cultures and Cultural Production: Literature, Philology, Cultural Studies, Anthropology, Study of the Arts, Philosophy
SH6 – The Study of the Human Past: Archeology and History

In particular the Master’s Degree Course in Specialised Translation (MTS) is designed
to allow students to:
• have a strong command of two foreign languages (chosen from English, French, German, Spanish, Russian and Arabic) and an awareness of specialized discourse.
• acquire an in-depth knowledge of the theories, linguistic methodologies and investigation techniques of linguistic systems. It enables students to master linguistic, stylistic and textual analysis in two languages and provides an understanding of the interaction between languages and cultures
• acquire theoretical and practical skills for the translation of specialised and professional texts and for the use of Machine Translation and the latest translation technology.

April was involved with the administration of the EMTTI programme and we will miss her knowledge and her can do/ friendly attitude! 💜 We will miss you April! twitter.com/RGCL_WLV/statu…

We had the pleasure of having Dr Parthena Charalampidou visiting us in person this year and carrying out a fantastic talk on Localisation. Thank you Parthena! #visitingscholar #emtti pic.twitter.com/LXUiYcnmyh

RT @wildlewis_will Fun teaching at the University of Wolverhampton this week and next! First in-person presentation of any sort I've given since February 2020. Thanks for the opportunity @EUMasters_TTI @RGCL_WLV twitter.com/EUMasters_TTI/…

RT @RGCL_WLV RIILP staff will be giving a talk at the Postgraduate Open Day on 26th March all about who we are and what courses we offer. Come and see us to have a chat about our Master's courses or our PhD programme. To book your place, please visit wlv.ac.uk/news-and-event… @MACorLing 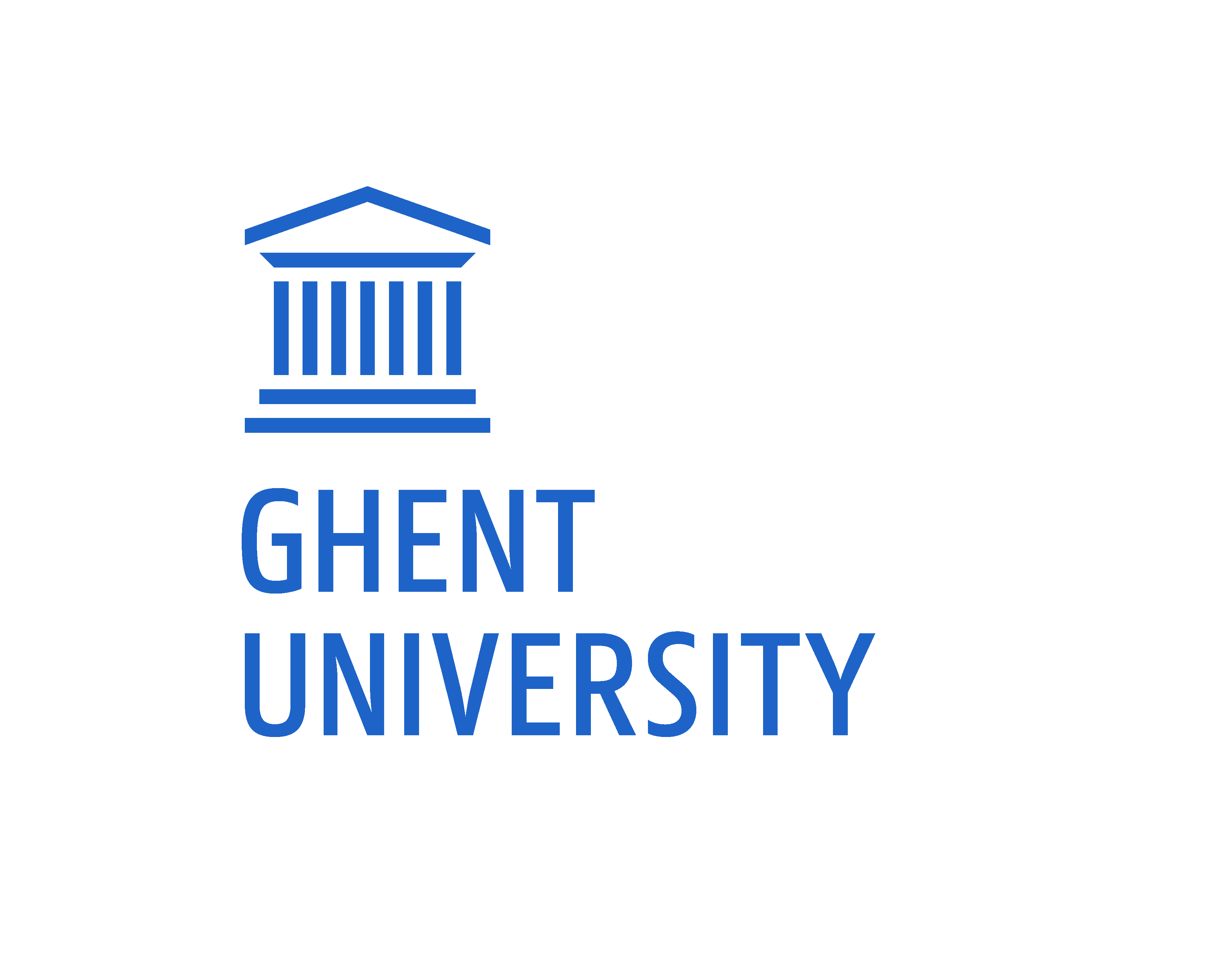